. Mr. Qasir remained on the list of contributors to the Textbook Board of NWFP for classes 7th, 11th & 12th in the subject of Urdu.
. Since 1968 Mr. Qasir has been a regular contributor to all the leading literary national journals in the field of poetry, essays and literary criticism.

. Ghulam Muhammad Qasir Academy founded in Nawan Kali Toru (Mardan)by one of his student, Mr. Peerzada,
. Ghulam Muhammad Qasir Memorial Society founded in New York,
. Ghulam Muhammad Qasir Literary Forum founded in D.I.Khan, which also brings out a literary journal.
. A Forum founded by the name of “Tasalsul” which brings out a literary journal.
. Mr. Qasir was founder and the first chairman of a literary society ” Takhleeq,International” from Peshawar.
. Mr. Qasir remained member of Pakistan Writers’ guild and Abaseen Arts Council, Peshawar.
. All writings of Mr. Qasir enjoyed huge popularity especially among young people and have been selling like hot cakes.
. Thousands of Mr. Qasir’s students have greatly appreciated him and are working on several high posts throughout the country
. A lecturer, Mr.Sohail Ahmed is writing his research paper for M.Phil on the works of Mr. Qasir from Urdu Department, University of Peshawar.
. Since 1970 until his death (1999) he has regularly participated in all important national & religious functions and occasions on Radio Pakistan and Pakistan

. Many of his lyrics were composed and sung by famous singers.
. Mr. Qasir has written more than 70 dramas and programmes for PTV, among which the most popular serials were Talash and Bhoot Bangla (Haunted Bungalow).
. Mr. Qasir has participated in many International Literary Symposis, Conferences, Mushairas in the United States, where he was highly appreciated and was invited several times to UK, India, Dubai and Iran.
. Mr.Qasir participated in many literary conferences held under the auspices of “Halqa-e-Arbab-e-Zoq, New York.

. http://www.qasir.com Through this website short introduction, photographs, selective poetry and details of awards can be found. 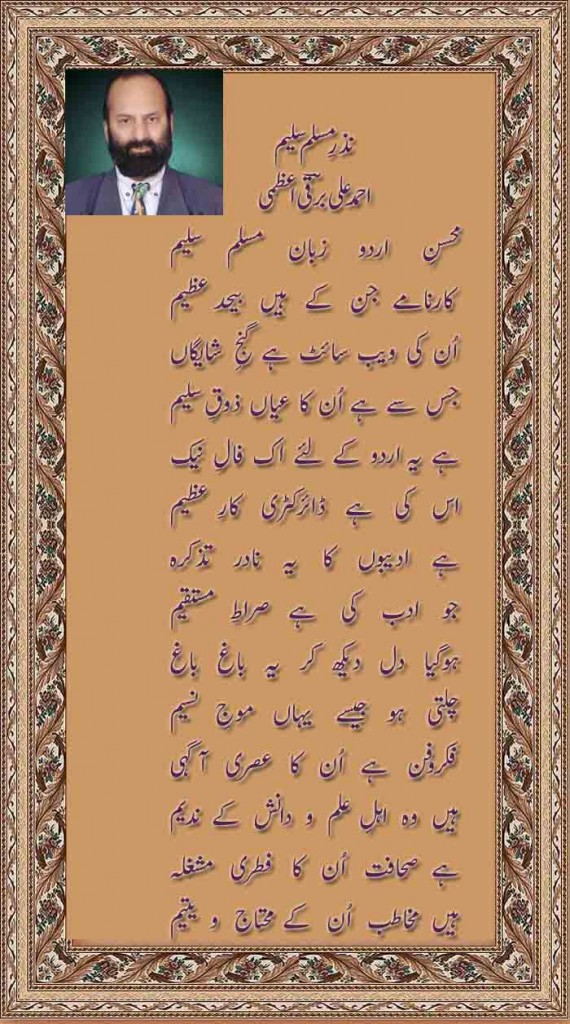